To have the optimal experience while using this site, you will need to update your browser. You may want to try one of the following alternatives:

Recent Commercial Before & After Photos

Don't Stress over the Mess 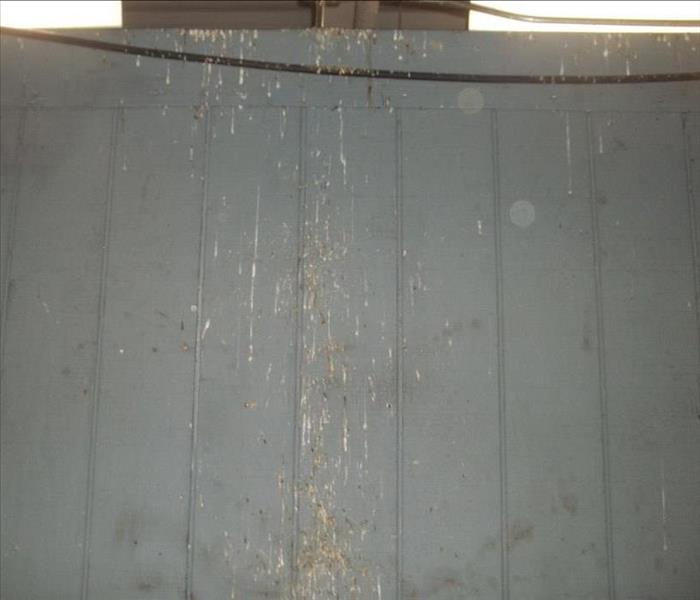 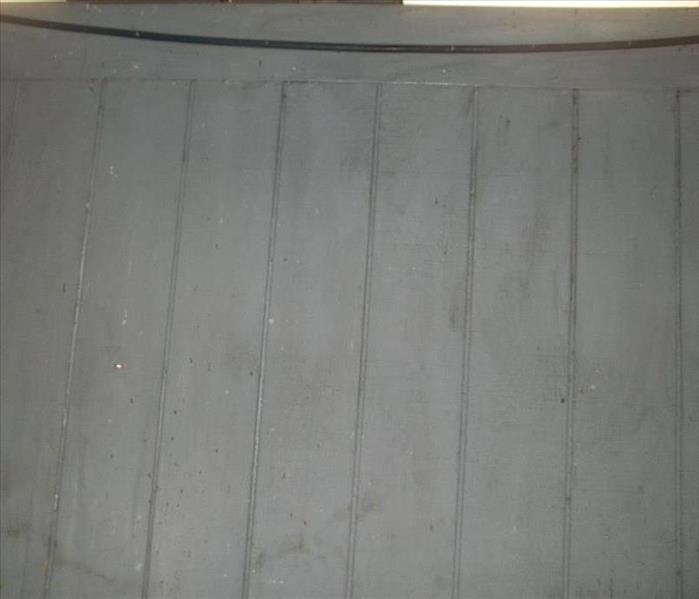 Some birdies made a mess of this wall and much more. The building owner did not even know where to start when it came to cleaning it up. He made the right choic... READ MORE 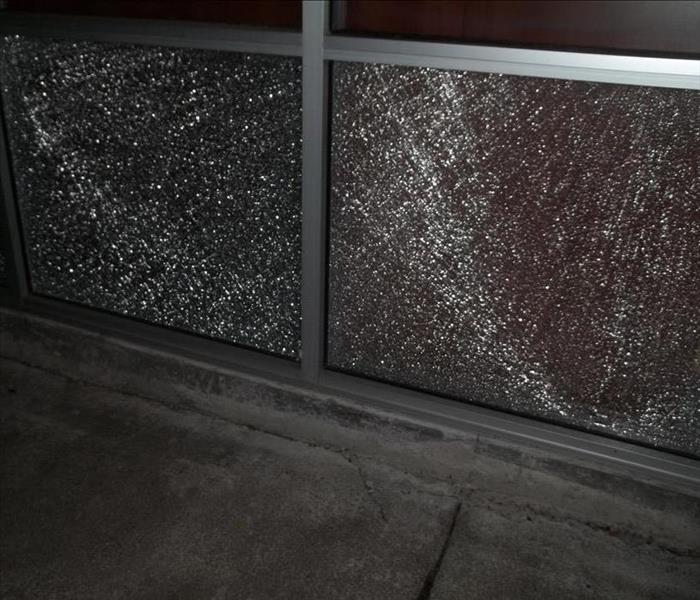 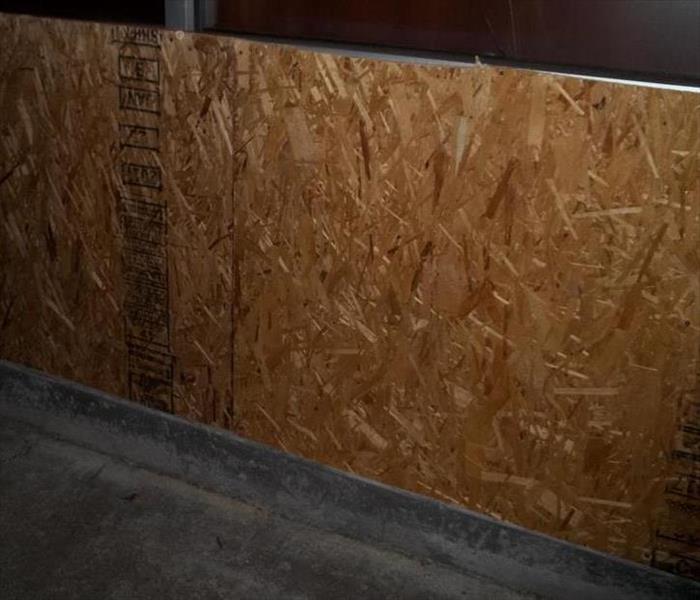 One late night, an attempt to break in to this Vallejo business left the windows shattered and vandalized (before photo). Luckily, no one was hurt, and the thie... READ MORE

The possibilities are Endless.. 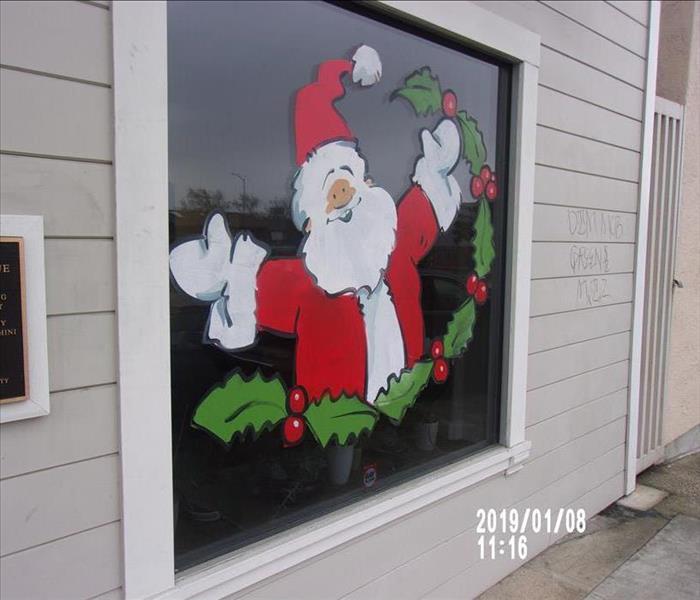 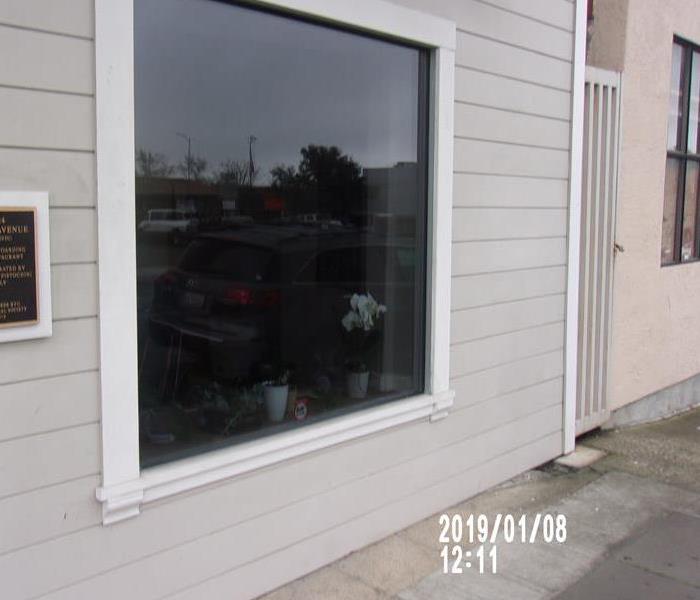 Just when you thought you knew all the services that we here at SERVPRO of Benicia/Martinez/SE Vallejo specialize in, we have another that we bet you didn't kno... READ MORE 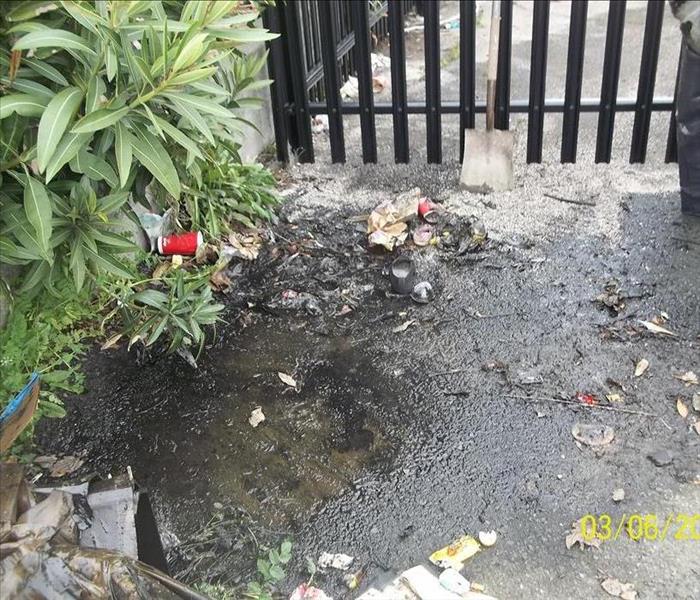 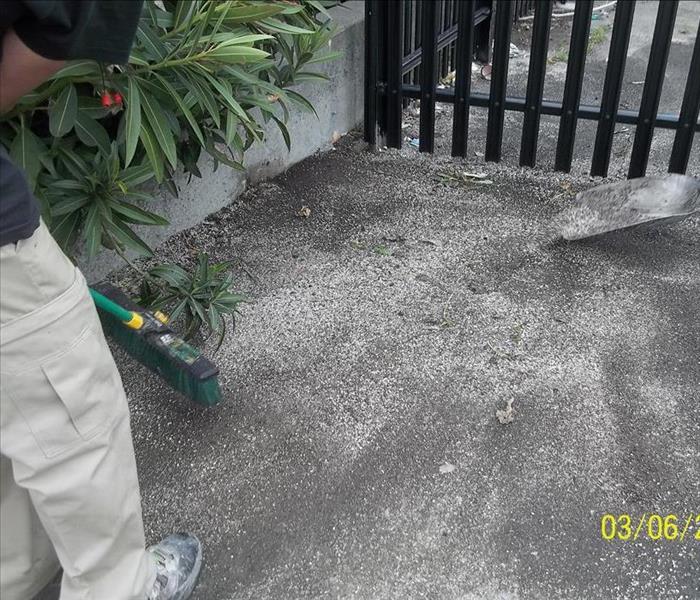 This was a job we were hired to do by the city of Vallejo. An oil spill caused this mess in the parking lot of one of their parks. You can't tell from the befor... READ MORE 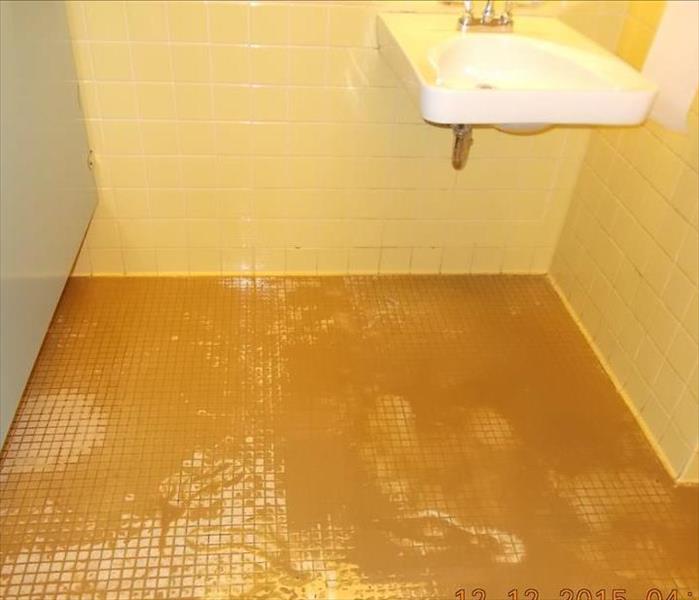 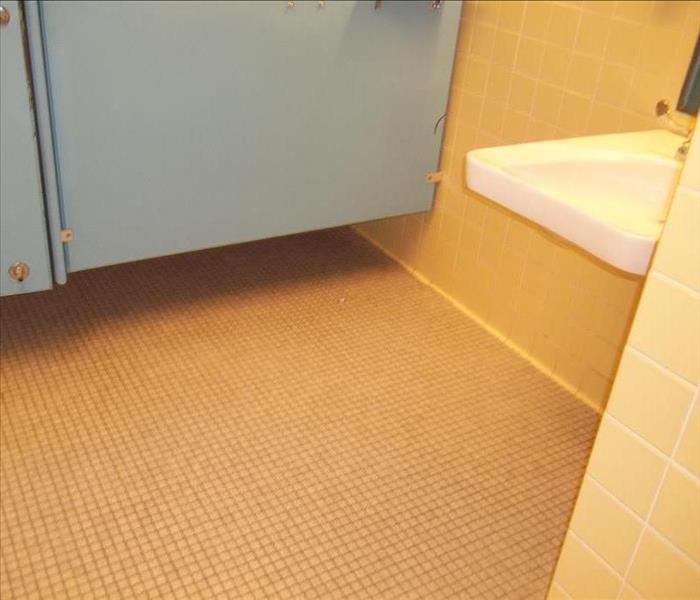 Due to a leak in the roof , a local hospital was completely flooded from the entrance way to the bathrooms. The after photo was taken only 3 days after the befo... READ MORE 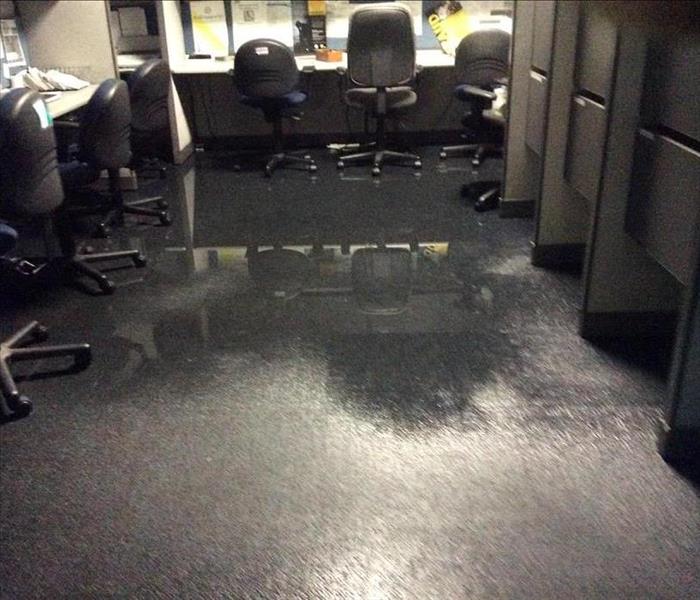 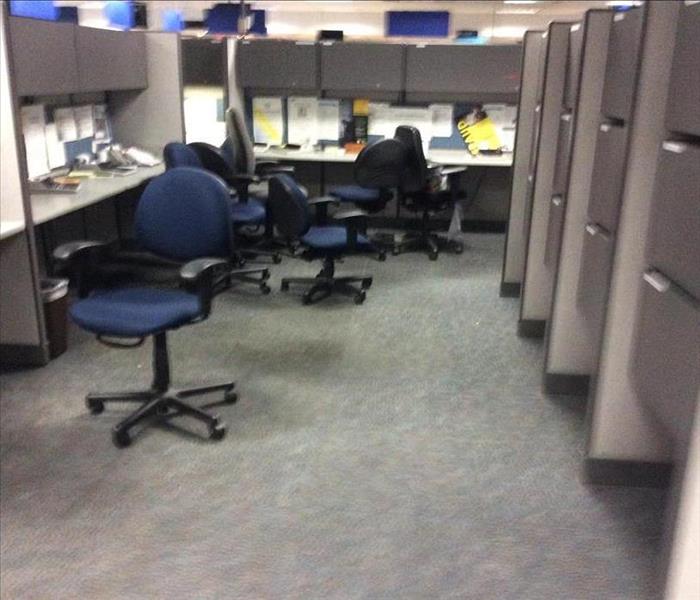 It is unfortunate that all floors and carpets throughout this entire building were badly flooded at this business. As you can see, carpets were soaked. Fortunat... READ MORE 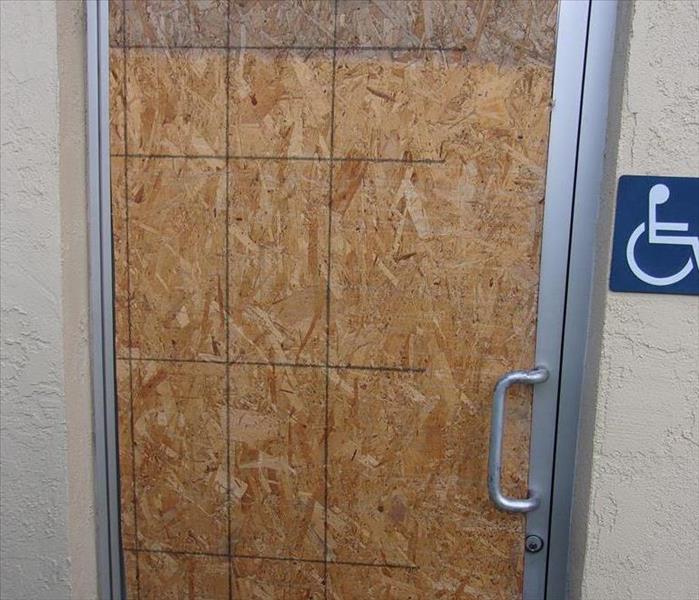 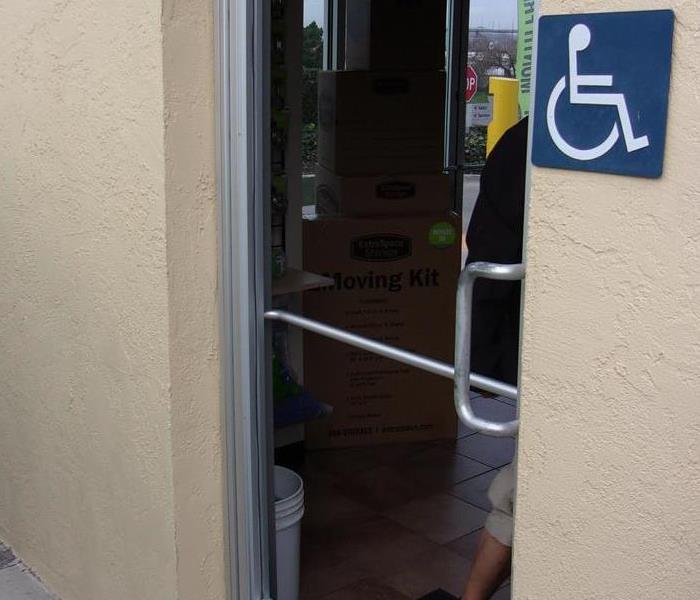 This business had their front door broken by vandals. Vandalism, fire damage, general repairs and severe weather are some reasons you may need to have windows a... READ MORE 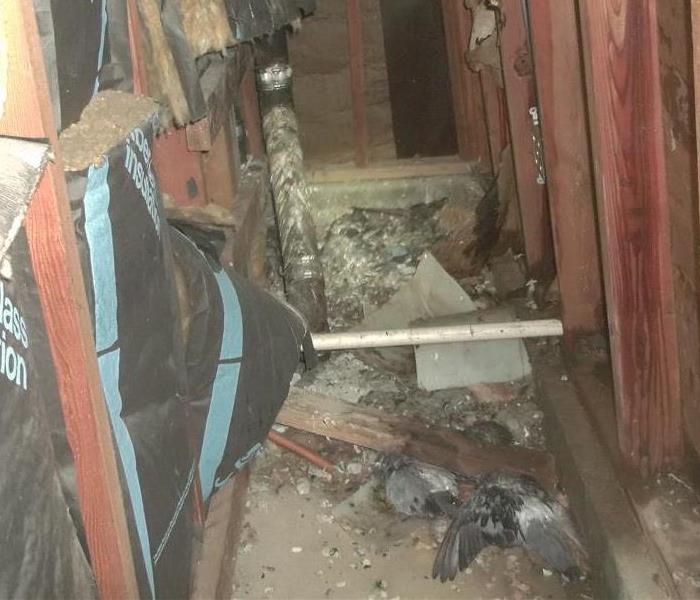 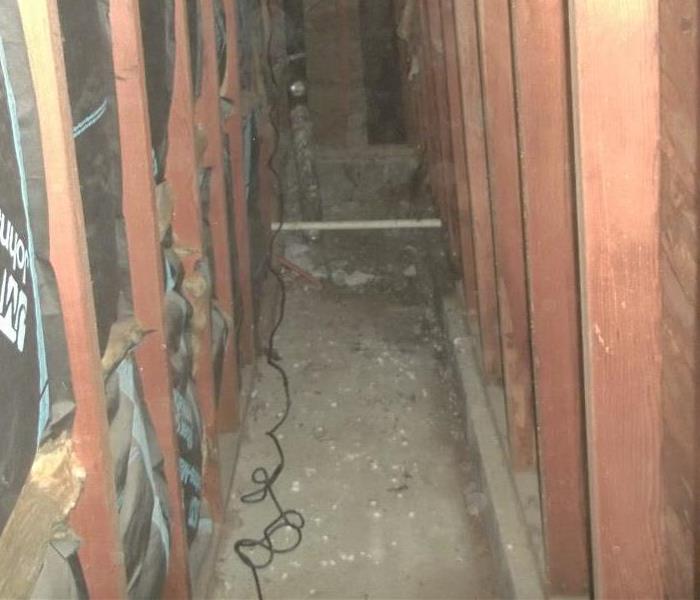 During the course of a water loss in this commercial building it was discovered that there had been birds nesting in the void between the walls. Although this i... READ MORE 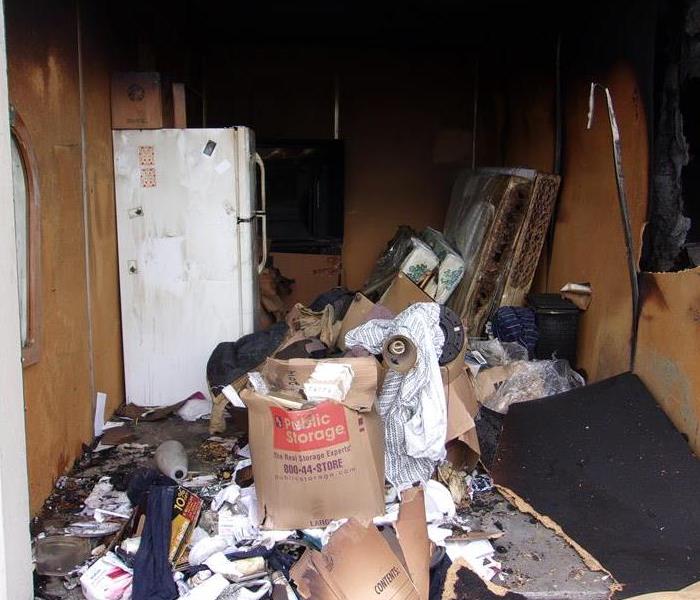 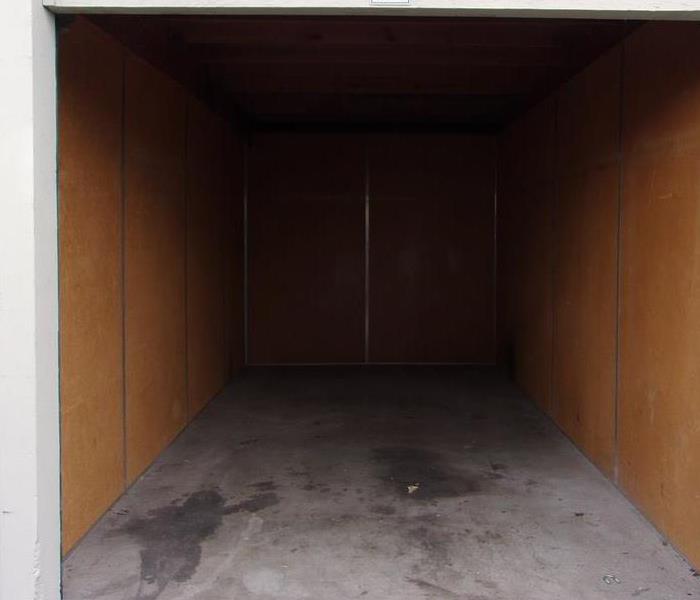 After a fire damaged units at a storage facility, SERVPRO of Benicia/Martinez/Southeast Vallejo was called in to help with the clean up. This unit contained fir... READ MORE 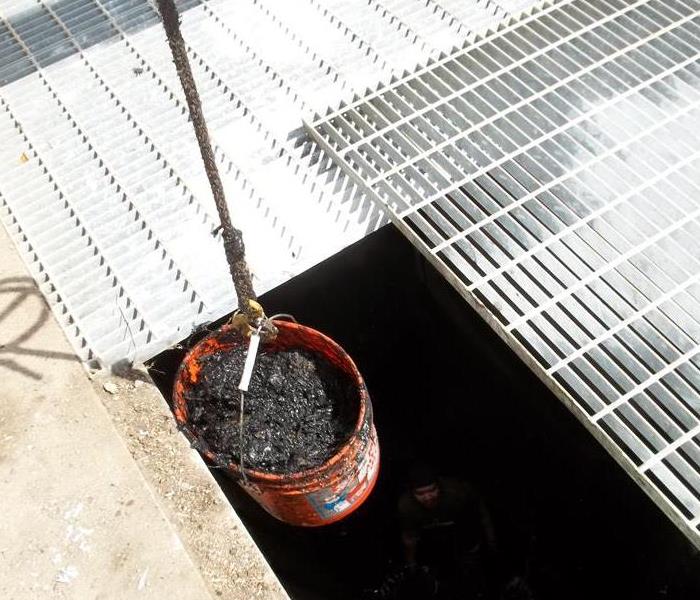 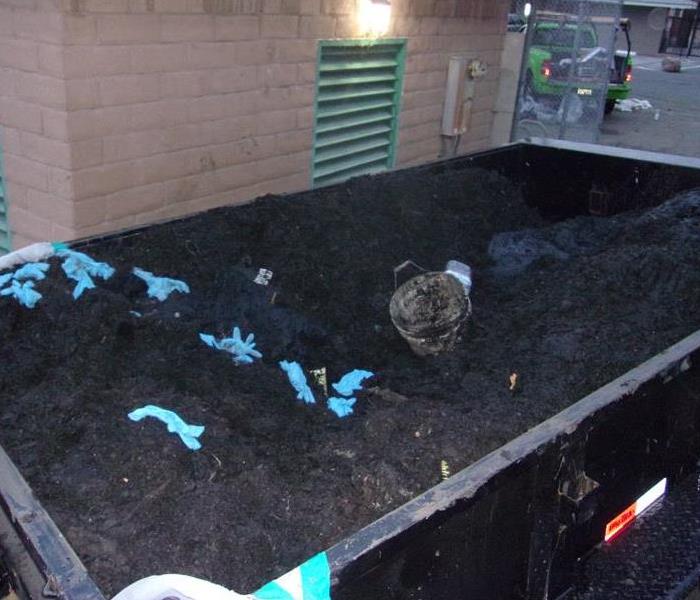 This property had a back up which resulted in their underground tank to fill with sludge. They called SERVPRO of Benicia/Martinez/Southeast Vallejo in to remove... READ MORE

Recent Before & After Photos